Richard Hayes thrives on a challenge. Whether he’s strapping on a pack for a multi-day hike on the John Muir Trail or slipping on surgical gloves for an ankle reconstruction, he approaches each challenge with passion and focus.

In his practice, Dr. Hayes’ approach to patient care often translates into longer appointments. He takes the time to investigate a patient’s problem thoroughly and actively engage them in their care. He believes in cooperative decision making with his patients, not just ordering a battery of tests and dictating treatment.

Even as a teenager, the focus and intensity were there. At sixteen, Hayes joined the volunteer rescue squad in his native Knoxville, Tennessee. At 17 he became the youngest certified EMT in the state. During college he volunteered on the mountain search and rescue team and dive team and worked as a firefighter – all while earning admission to the University of Tennessee College of Medicine before completing his undergraduate degree.

After graduating from medical school, where he was accepted into the Alpha Omega Alpha Medical Honor Society, Dr. Hayes completed his residency at the highly regarded Campbell Clinic in Memphis. Despite the long hours and demands of residency, Dr. Hayes’ passion to serve others was not diminished. During his residency he joined the Navy Reserves where he served eight years, first as a Battalion Surgeon and then with Force Recon (Special Forces) with the Marine Corps.

Through his medical training, Dr. Hayes developed a keen interest in the foot and ankle. To further study in that area, he completed a year-long fellowship at the UCLA/Balance Orthopaedic Foot & Ankle Center, before settling in Reno. When he began his Nevada practice in 1993, Dr. Hayes was northern Nevada’s only fellowship-trained foot and ankle specialist, a distinction he kept for 13 years.

While Dr. Hayes retired from the Navy in 1996, his desire to serve his community did not end. Since 2005, he has volunteered more than 300 hours each year with the Washoe County Sheriff’s Department as a Reserve Deputy Sheriff assigned to SWAT as a tactical surgeon.

Dr. Hayes chooses to practice in Reno because he loves living here and the quality of life it affords him and his family. When he does get away from work and community service, you’ll find him with his wife and children, skiing the Sierras in the winter and hiking them in the summer. 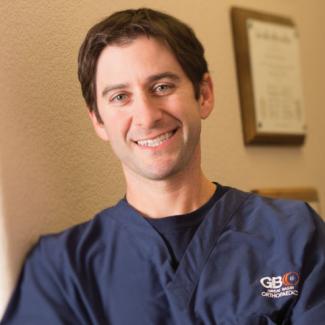 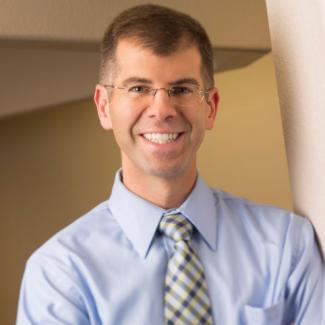 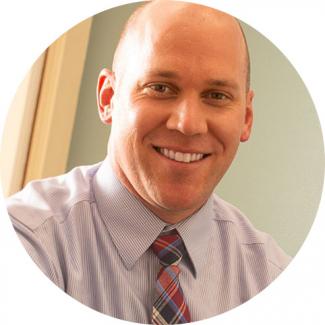 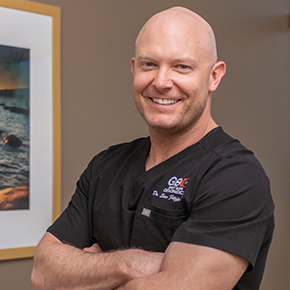 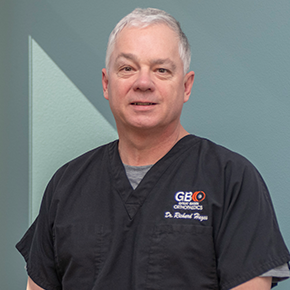 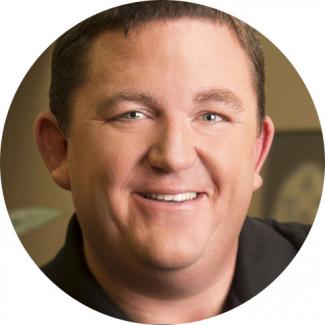 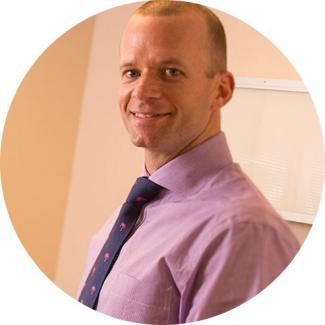 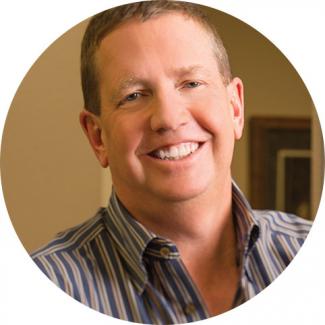 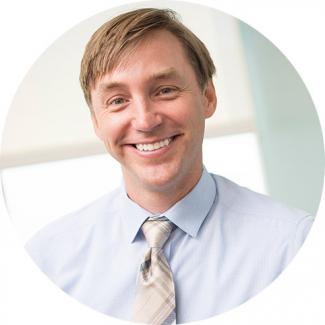 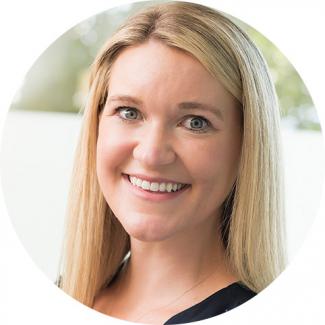